US band, Lobate Scarp, have been around for more than a decade and caused a bit of a buzz when they released their debut album, “Time and Space” back in 2012. The album garnered great reviews and was well-received. Production is now currently in the pipeline and set to restore the buzz around this fine US band. The band is set to release a new album in 2020. 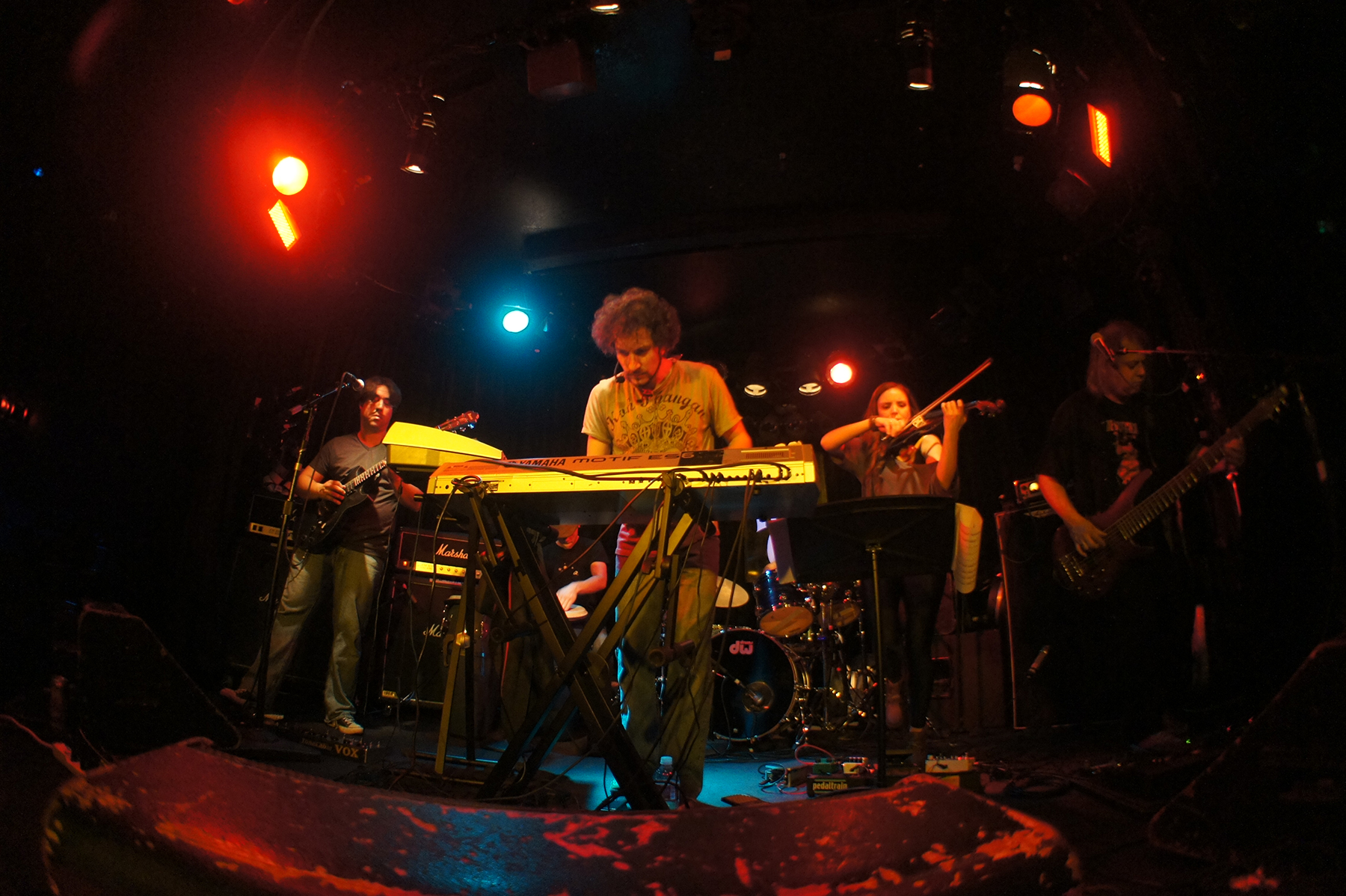 Lobate Scarp is a fairly eclectic progressive rock band well aware of the old and new varieties of symphonic progressive rock, but equally aware that there are such things as heavy prog and fusion that can be played with too. Which the band does and performs very well at and they aren’t afraid to venture into hard rock or metal for inspiration or to add in pop music tropes when needed either. Audience and listener friendly progressive rock, with a strong focus on melody and energy, spiced with more advanced features when appropriate. But also, music that is powerful, heavy and more challenging when required. That the band has an affection for the rock opera is probably not all that unexpected.

Lobate Scarp will be the first band out on Saturday, May 9th. We are eagerly looking forward to the buzz around this band to become lively again and are proud that we will be a part of this process.