Thank You Scientist set to return to RoSfest as headliners

It is a sheer pleasure to announce that Thank You Scientist will return to RoSfest on Sunday, May 10th, 2020 as our third headliner since we feel they easily merit this position. The band had a killer performance when they played for us back in 2014 and we know their performance will be even better when they return in 2020. 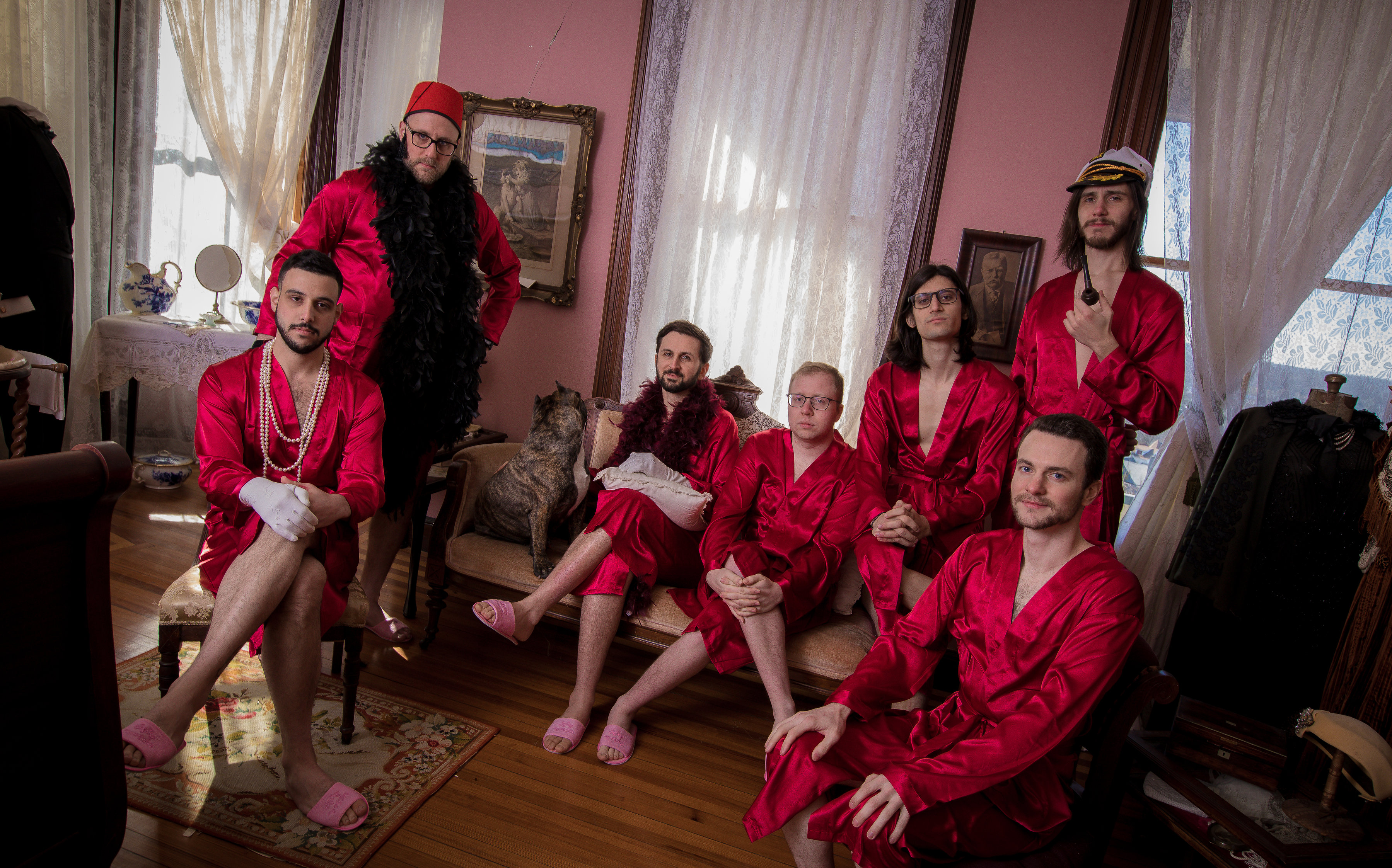 Following years of delivering one vital album after the other, they are now headlining most of their tours and recently concluding a summer tour with Bent Knee who was opening for them. They are also touring internationally as they recently headlined a mini-tour in England, as well as opening for Coheed & Cambria while playing in the United Kingdom. In short, Thank You Scientist’s brand of eclectic, challenging and dynamic progressive rock is catching on towards an ever-increasing audience. Their most recent album, “Terraformer” (2019), hit the top 10 sales on iTunes earlier this year and they sold more copies of their special advance pre-order version of that album than most progressive rock bands have as total sales of their releases. Thank You Scientist is going places and doing so very quickly which is why they deserved a headlining spot at RoSfest. A festival should always conclude on a high note and with Thank You Scientist, we know that this will indeed be the case for the 2020 edition of RoSfest.