Providence, RI, US band, Arc Iris has been chosen to open RoSfest 2020. While not a well-known band in progressive rock circles, this is a band with a strong and consistent progressive spirit that has been ongoing in their music since the band was formed in 2012 as shown in their creative exploration on four full length albums to date so far.

Arc Iris has experienced the ups and downs of the music business and following some tumultuous initial years, the band is now a fan-supported trio experiencing a fair degree of success; the most recent of which was opening for St. Vincent on their recent tour. Musically, Arc Iris has been described as art pop and their compositions tend to feature details from multiple genres spanning from chamber music-oriented creations and jazz-tinged escapades to more expressive material not too far removed from artists such as Kate Bush and Björk. Vocalist, Jocie Adams is a singer that in tone and style is of a similar nature to Bent Knee’s, Courtney Swain, but that’s where all the similarities end. 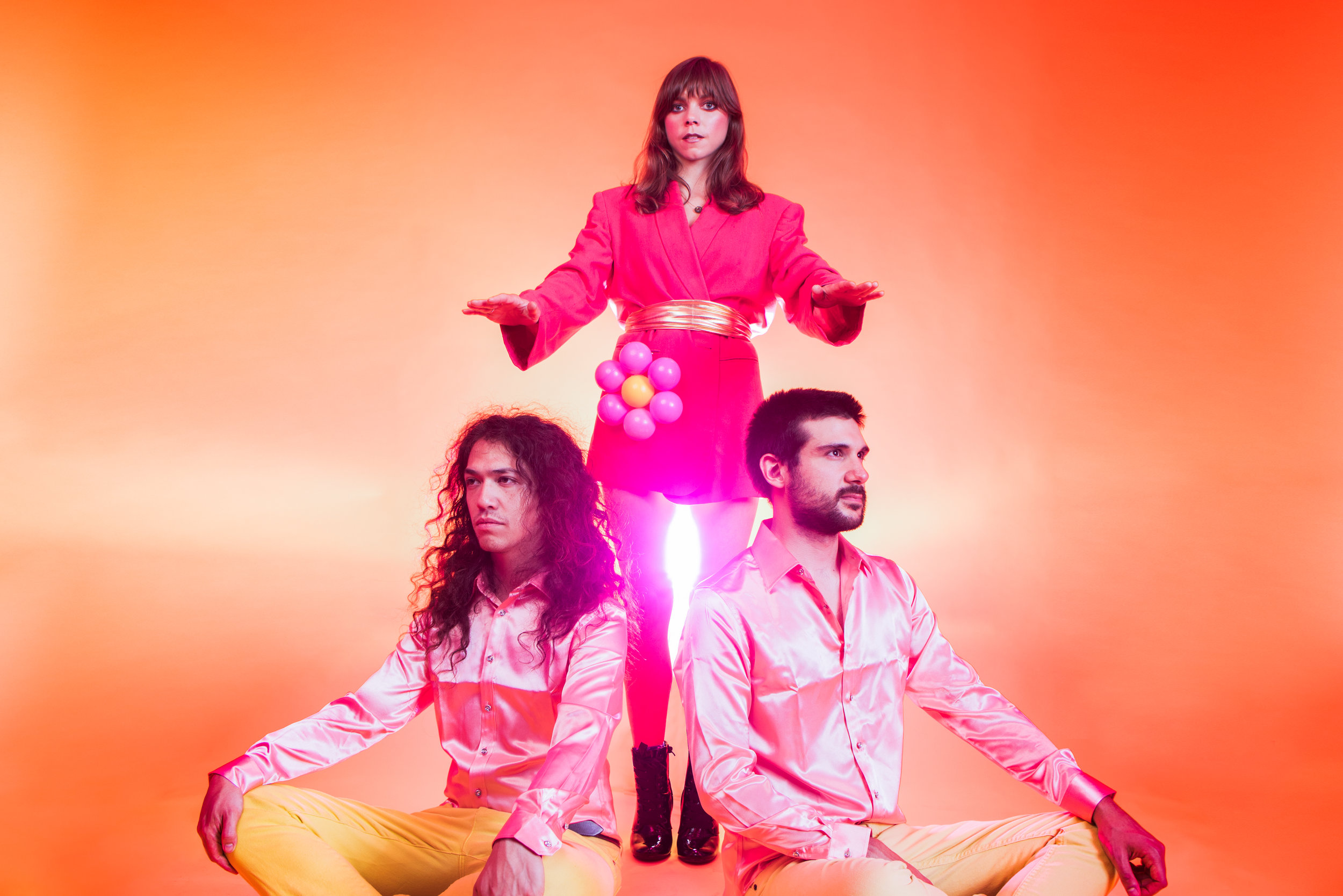 ARC IRIS – If You Can See (Official Video)

ARC IRIS – “Might I Deserve to Have a Dream”